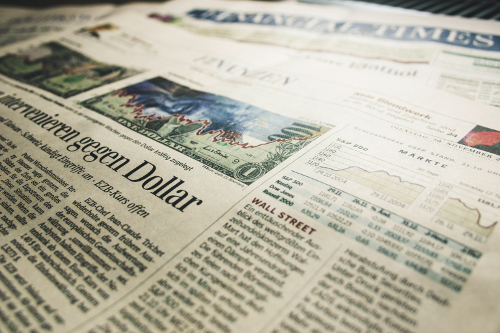 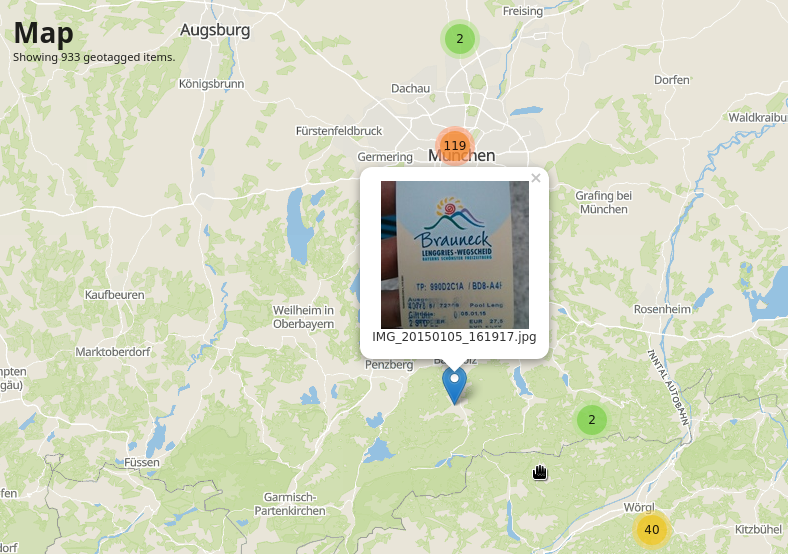 Beside our infrastructure switch from http to https for more privacy and security, here's another release with some new features.

As promised we worked on our infrastructure to release faster and more often. Since our last news we released 2 times, so enjoy the new features:

Once again it took us some time to bundle this new release, but once again it's totally worth it!

Lots of things changed in our environment: On one side there's the new Java 9 release we're now compatible with as well as some major updates of the core libraries we depend on like Spring 5, Ffmpeg and ImageMagick. On the other side we automated some more parts of our development infrastructure to reduce release overhead and to be able to publish more frequently.

Another focus of this release is the webinterface. We dropped the bootstrap framework and some other third party components in favour of own custom ui components build on top of modern HTML and Javascript technology. This makes us way more flexible in design and responsiveness and improves performance. The downside is a reduced support for old browsers, so make sure you run the latest version of your browser. We hope you understand that we prefer performance and way less development effort over legacy browser support ;)

Bored of all the complex certificate management just to run a secure HTTPS LimboMedia? That's why integrated native support for ACME, the protocol used to request and automatically update your certificates powered by Let's Encrypt. For sure you need to run LimboMedia under your very own domain (Real or DynDNS). That's what this release is all about. Here's the full changelog:

This time we present kind of a service release with no big feature but a bunch of small UI tweaks, technical improvements and some design changes and options within the gallery. So here's the changelog: 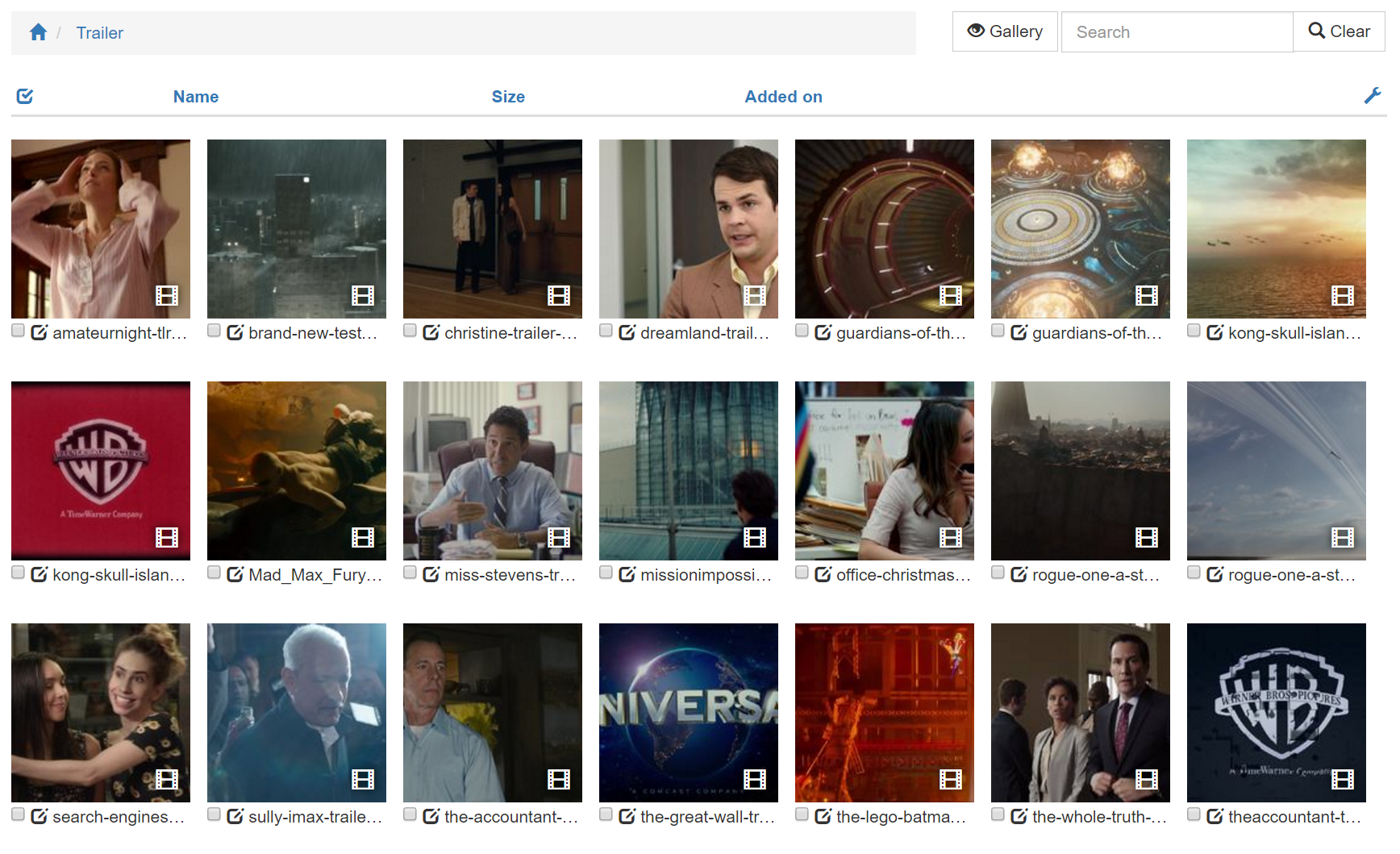 This time we tweaked some multimedia stuff. Ffmpeg and ImageMagick packages are up-to-date once again and we separated windows 32-bit and 64-bit releases for better performance, compatibility and format support, so be sure to use the release matching your CPU to avoid strange problems when it comes to multimedia processing. Moreover we changed algorithms for video standard detection and scaling and added support for some more codecs.

For more eye-candy here's the biggest feature coming with this release: Extraction of video frames and audio covers so they list nicely beside your other image thumbnails. Details:

Note: With the new audio cover and video preview thumbnail feature we had to change some internal data structures. By default audio covers and video images are extracted only for new file uploads and scans. To extract images for all existing files we provide a job under "Settings/Files & Media" that we don't auto-execute on update because this might take a lot of time and we want you to choose when to run this task. 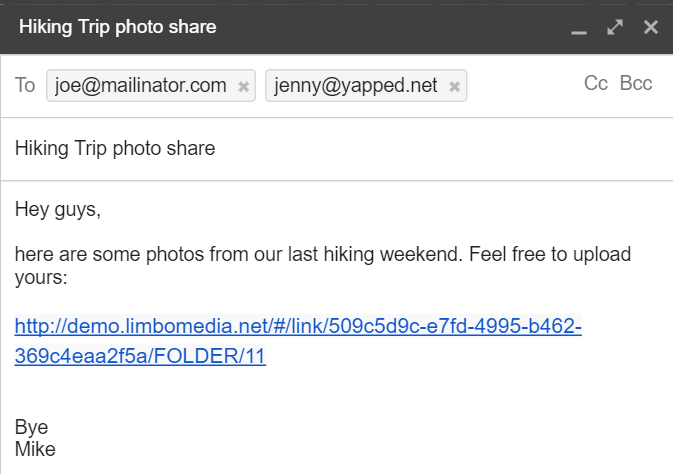 This release brings you the most frequently requested feature of all time: Link based folder sharing. Now you're able to share things with friends even if you don't want to create user accounts for each single one of them. You can choose between read-only or write access and send the link however you like (email, ...).

As always, we tried to keep things fast and simple, so we decided to allow these kind of shares only on top level folders. This helps you to keep things under control and prevents an authorization mess like some of you might've seen in other cloud drive services. 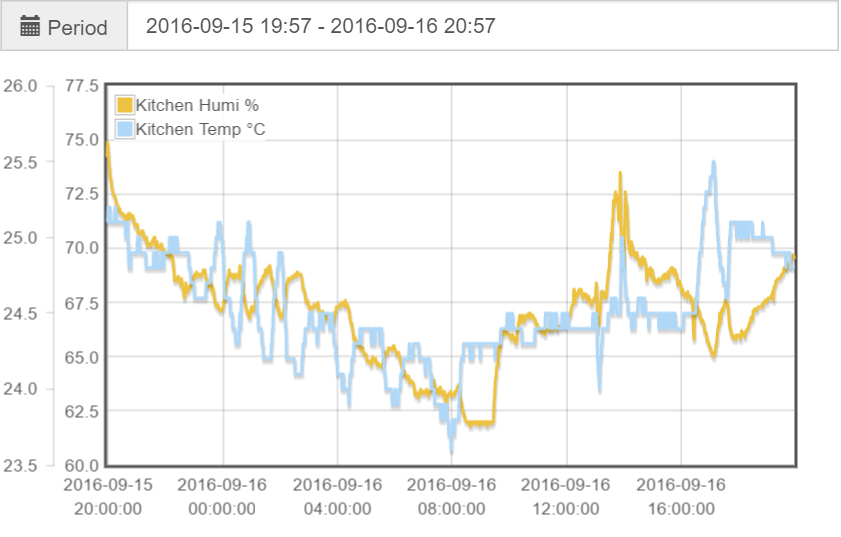 It has been quite some time since our last release but today we're proud to present the new 2.2 limbomedia release. This time we focused on 2 major topics: Better usability and the start of a new IoT feature lane.

Better usability means that we decided to use the full screen instead of a centered layout and moved the media player to a sliding sidebar, so you could always keep an eye on your media playback while browsing other things.

Since we ourselves really like all those maker culture things going on right now, we thought it'd be nice to create a new IoT feature lane to support all you makers, raspberry and arduino lovers out there. Our goals is to build a nice all-in-one homeserver solution, so we focused on home automation needs and added some first features to collect sensor data with graph visualization. Aditionally we added some basic controls to send basic commands and values to your devices via HTTP or UDP. We hope you enjoy!

Tell your friends and enjoy! 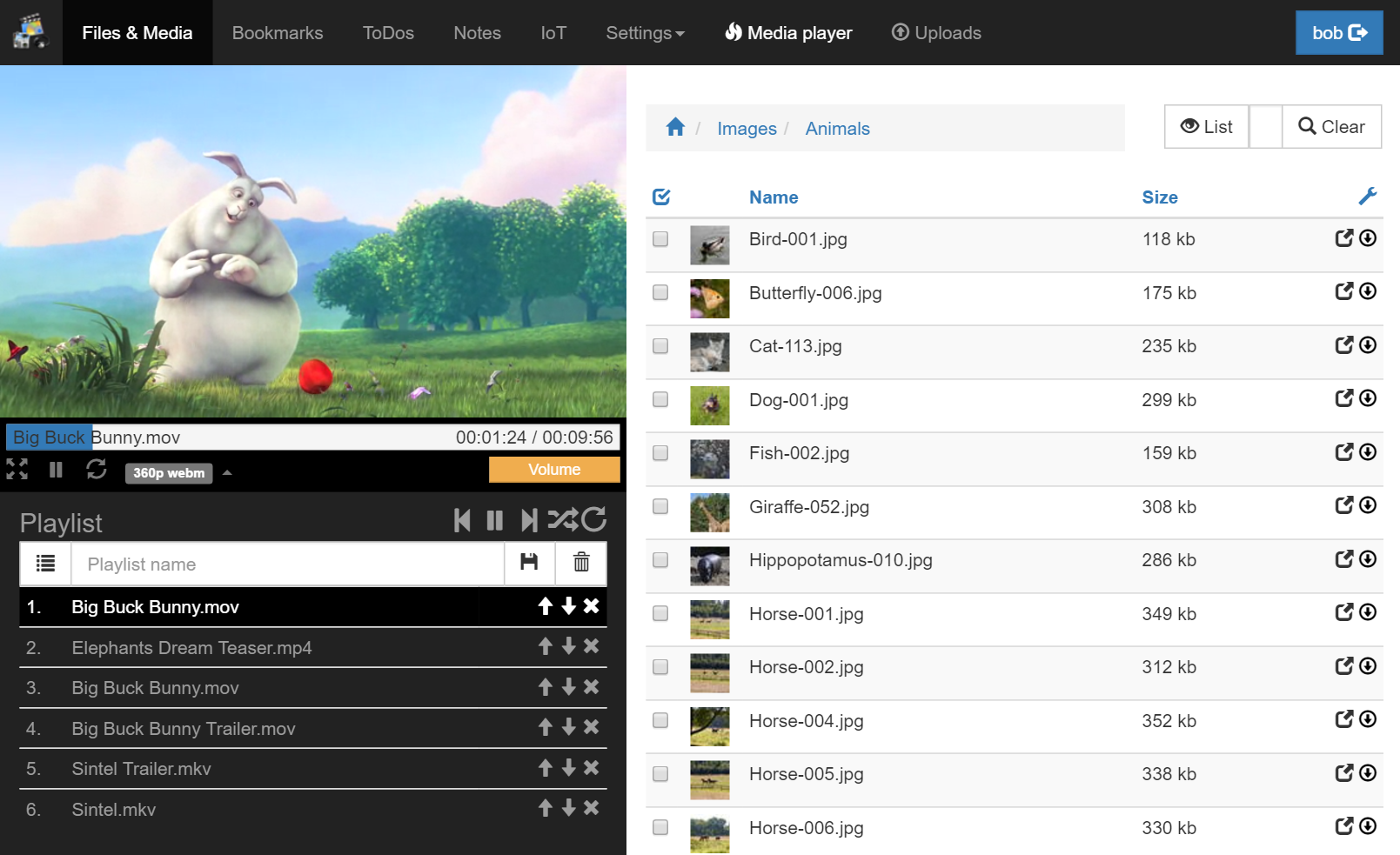 Check out this new release with a bunch of new features and many improvements, optimizations and fixes. Note that LimboMedia requires at least Java 8 (aka 1.8) now. Features:

After a lot of work, today we're proud to release our new LimboMedia version 2.0.

We decided to make it a new major release because we changed a lot in file and media handling making this release incompatible to previous ones. We hope it's worth it. We don't want to talk much more, here are the features:

Get it while it's hot!